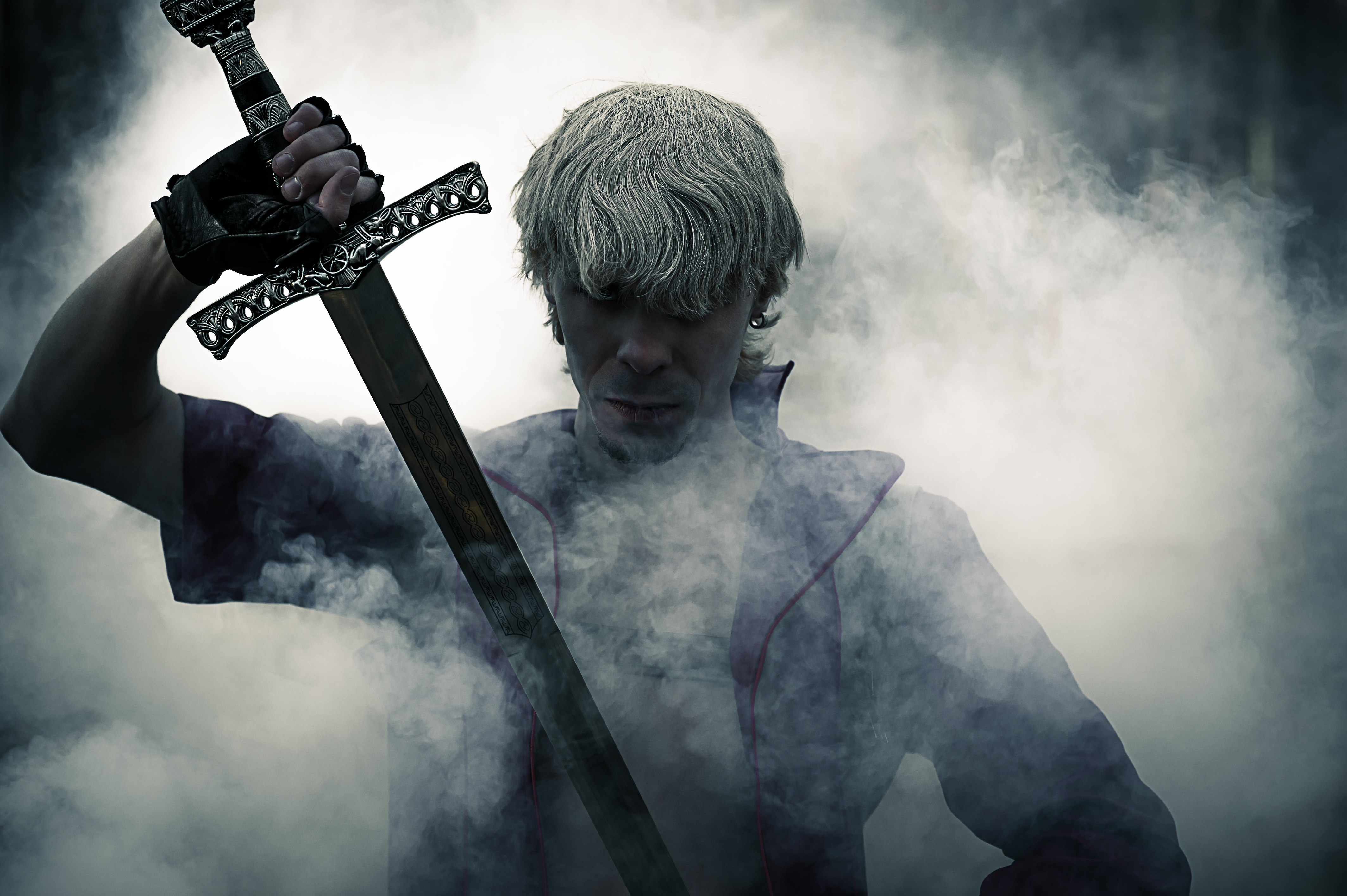 The Country House is so peaceful, calm, and wonderfully cozy.  No one lives behind my house except some woods, some owls I’m am dying to see, and the occasional small gathering of deer passing through.

I’m not really “out in the country” though I do live far enough outside the city lights for the backyard to be perfect for stargazing.  It isn’t uncommon for me to sit in the cold, cloaked in darkness, snuggled up with my fuzzy robe and slippers, watching the stars and talking to God.

I still believe – despite appearances – in the magic of Christmas probably due in small part to the Hallmark channel and random Christmas movies on Netflix. But also because God surprised the world before we ever knew the word Christmas.

This Advent season, when I sit outside in the dark, my mind drifts to the shepherds.  I think about the silence of their nights.

The quiet comfort of open spaces.
The stillness of the evening hours.
The hundreds of thousands of stars that became their friends.

And maybe that was their activity right before the light burst forth. Before they took center stage in the Christmas story. Maybe they were stargazing.

And then suddenly…out of nowhere…an angel of the Lord appeared among them.

For a moment – though I prefer forever –  set aside your images of angels with wispy white wings, flowing gowns, and glorious halos. Because that isn’t what appeared among the shepherds that night.

An angel doesn’t carry a harp.
He swings a sword.
He marches in rank and file like a soldier.
He is a warrior fighting battles upon orders of the King.
He is a messenger proclaiming what the King commands.

At God’s command that night before Christmas came to be, an angel received an order to proclaim. You see, a King was born that night.  And a King’s birth requires a formal announcement.

Suddenly, a [heavenly warrior] of the Lord appeared among them, and the radiance of the Lord’s glory surrounded them. They were terrified, but the [heavenly warrior] reassured them. “Don’t be afraid!” he said. “I bring you good news that will bring great joy to all people.  The Savior—yes, the Messiah, the Lord—has been born today in Bethlehem, the city of David! And you will recognize him by this sign: You will find a baby wrapped snugly in strips of cloth, lying in a manger.” Suddenly, the [heavenly warrior] was joined by a vast host of others —the armies of heaven—praising God and saying, “Glory to God in highest heaven, and peace on earth to those with whom God is pleased.”

We’ve romanticized the birth of this King with happy visions of a baby born…. of shepherds minding their sheep…. of chubby cherubim announcing the good news.  And because of this, we fail to see the humanity of it all…. the long journey…. the hard labor before the birth…. the thankless duty of watching dusty, dirty sheep.

The angels – these heavenly warrior beings – were no different from the shepherds that night.  They did their duty: to announced the birth of their King.

And it was good news. News that would forever bring joy to a weary world.

A Warrior King was born. He was lying in a manger. Wrapped humbly in swaddling clothes.

I still believe in the magic of Christmas.

See the rest of The Great ADVENTure series here.