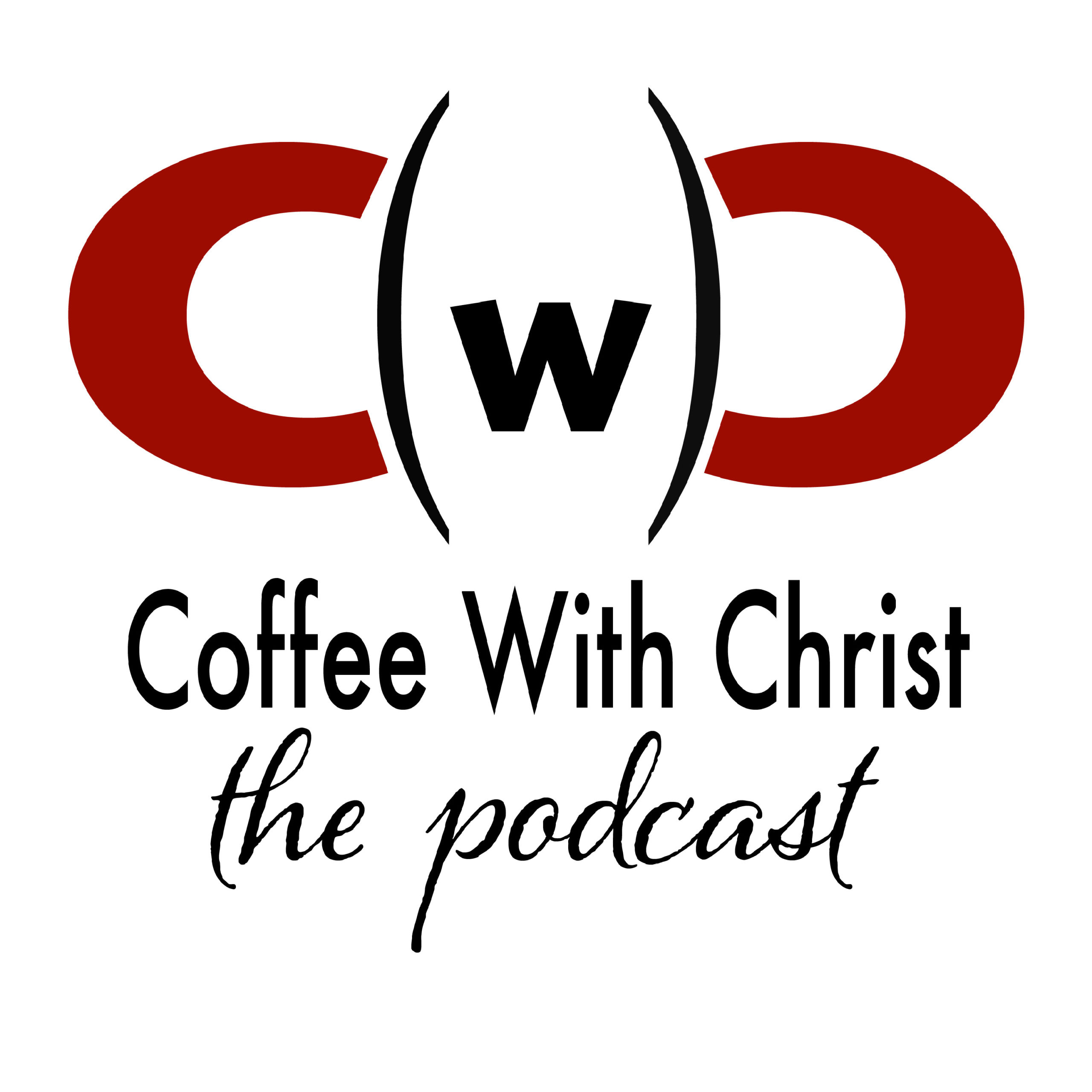 After 400 years of oppression – right on time based on God’s promise to Abraham back in Genesis – God moved on behalf of His people and rescued them.  He executed 10 plagues because one man refused to humble himself.  When God finally broke his heart, Pharaoh did, indeed, let God’s people go, but changed his mind and tried to chase them down with his whole army.  The Israelites thought they were trapped but God had a plan to fight for them and to take through through the Red Sea on dry ground.

Last week, the Israelites were in the wilderness.  The miracles they saw God do on their behalf were eclipsed by the lack of basic necessities like food and water.  But we saw God miraculously and supernaturally provide them with bread in the mornings, meat in the evenings, and water in the most unlikely of places.

And if that wasn’t enough, we saw God come down to them in the power of a storm and speak to Moses on the mountain at Sinai, but when God opened Himself up for all the people to hear, the were too terrified to go.

In our last episode, God laid out the terms of the Law.  The thou shalts most of us have heard in our youth were given to Moses and inscribed by God’s own hand on stone tablets.  Let’s see what happens next in Exodus chapter 21.