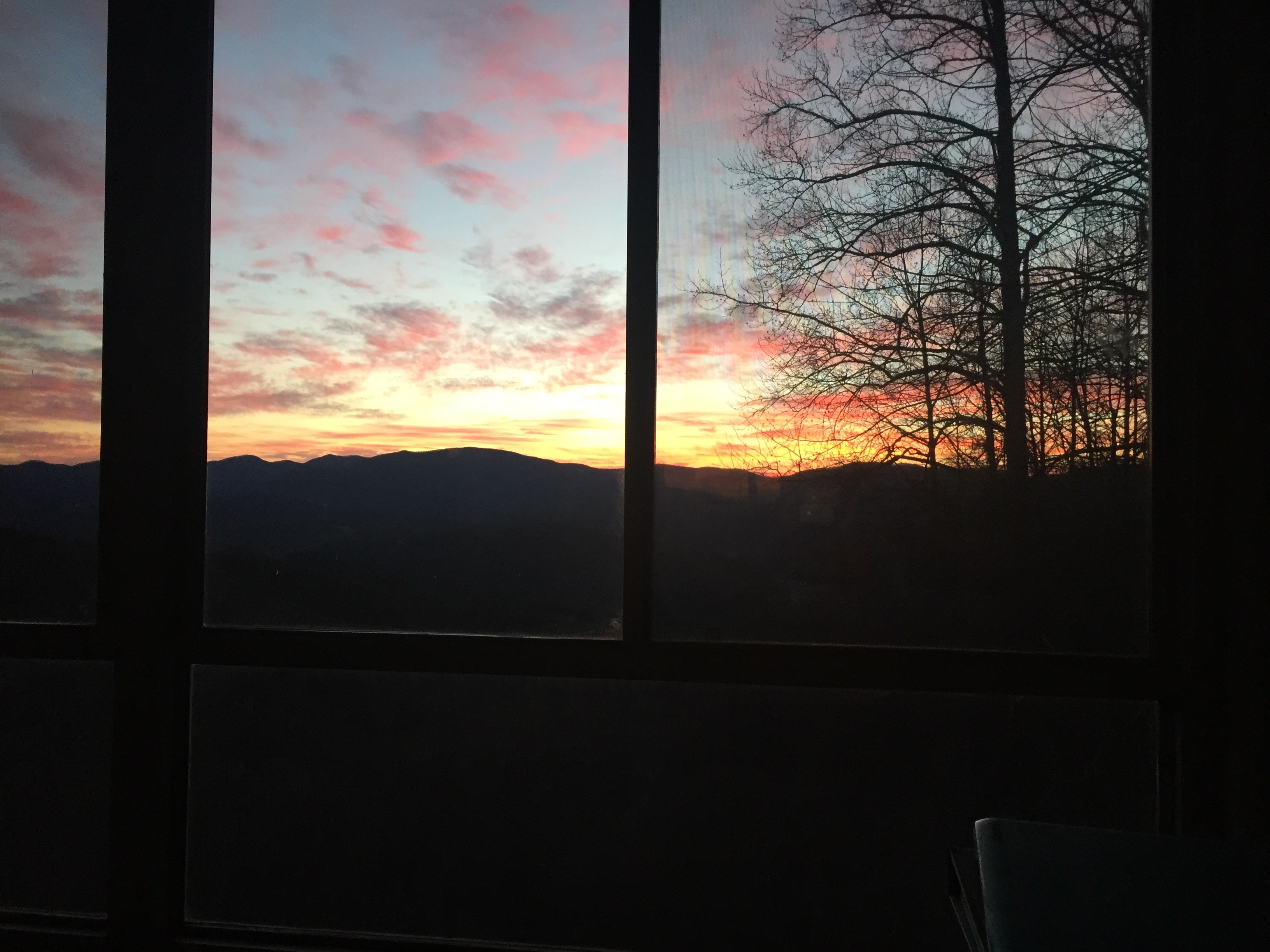 It is an even year.  Some of you know my theory of even years which was passed down from a friend.  And she is right, the even years (those that end in even numbers)…well, I wish we could skip them except they come before odd years, which oddly are not odd.

Oh yes.  It is an even year; therefore, it is kicking my butt all over the place.

It has been a hard year:

A year full of change and chaos; of dying to self and of realizing exactly how selfish I can be.

It has been a year of frustration, of challenge, of discouragement, and of doubt.

I am surrounded everywhere by the unfamiliar, the uncomfortable, the difficult and the flat out embarrassing.

I’m also getting pretty good at realizing I need help more married than I ever did single.  Its a different kind of help but help all the same.

I learned quite quickly – and am still learning – the first year of marriage is HARD…maybe the hardest thing I’ve ever done.

Why do people not tell you this? They tell you marriage is hard, but they don’t really tell you it starts immediately.

There have been some strikingly beautiful moments mixed in with the hard, the difficult, and the disorganized.

Moments of bliss and of unadulterated happiness.
Moments of belly laughs and love so grand I think my insides will burst.
Moments of loveliness so overwhelming it leaks from my eyes.
Moments of forgiveness and grace so humbling I know I don’t deserve it.
Moments of reconciliation so beautiful it takes my breath away.

It is in those moments I realize its all worth it.

Last night, though, I did pray, and something happened that hasn’t happened in a while:

I became a warrior….
a soldier…
a fighter.

Satan has been trying to steal something precious from me, and I’ve been blind.

I will not let him have it.
I will fight with everything I have.
And I will ask others to fight along with me.
But more importantly, I will let Jesus fight a battle I cannot even see.

I prayed last night like I’ve never prayed before.
I prayed a battle prayer.

By the time I was finished, I realized I was standing instead of kneeling.

Have you ever prayed that way? It seems weird and disconcerting.

This morning I awoke before the sun crept over the horizon. I snagged my coffee mug and watched. The sunrise is a beautiful thing. I’ve only watched three with purpose in my forty-plus years.

I watched as the sun lit up the mountains below.
The leaves of the trees where the beams were shining made them look illuminated from within.

As the wind flipped the leaves about…they sparkled.

I was sparkling once.
Somewhere I lost my sparkle.
Somewhere I started to look like the grey and dark trees the sun had not touched…
a silhouette of who I really am.

Then, I realized…the only thing that makes one tree sparkle and another one grey…was the sun.

It is the same for us.

The darkness is what makes us a silhouette of who we really are,
And I’m tired of sitting in the darkness….

I’m going to get up and watch the Son rise every day.

It’ll be hard…
It’ll be difficult…
It will be a battle…
because the darkness does not leave without a fight.

It’s a good thing I am a warrior…
with a Mighty Fortress as my God.
A Bulwark never failing.

I will not let Satan have what he wants.

Arise, Son, Arise.
For You must win the battle.

On the Day of My Wedding
Next Post: Criminal