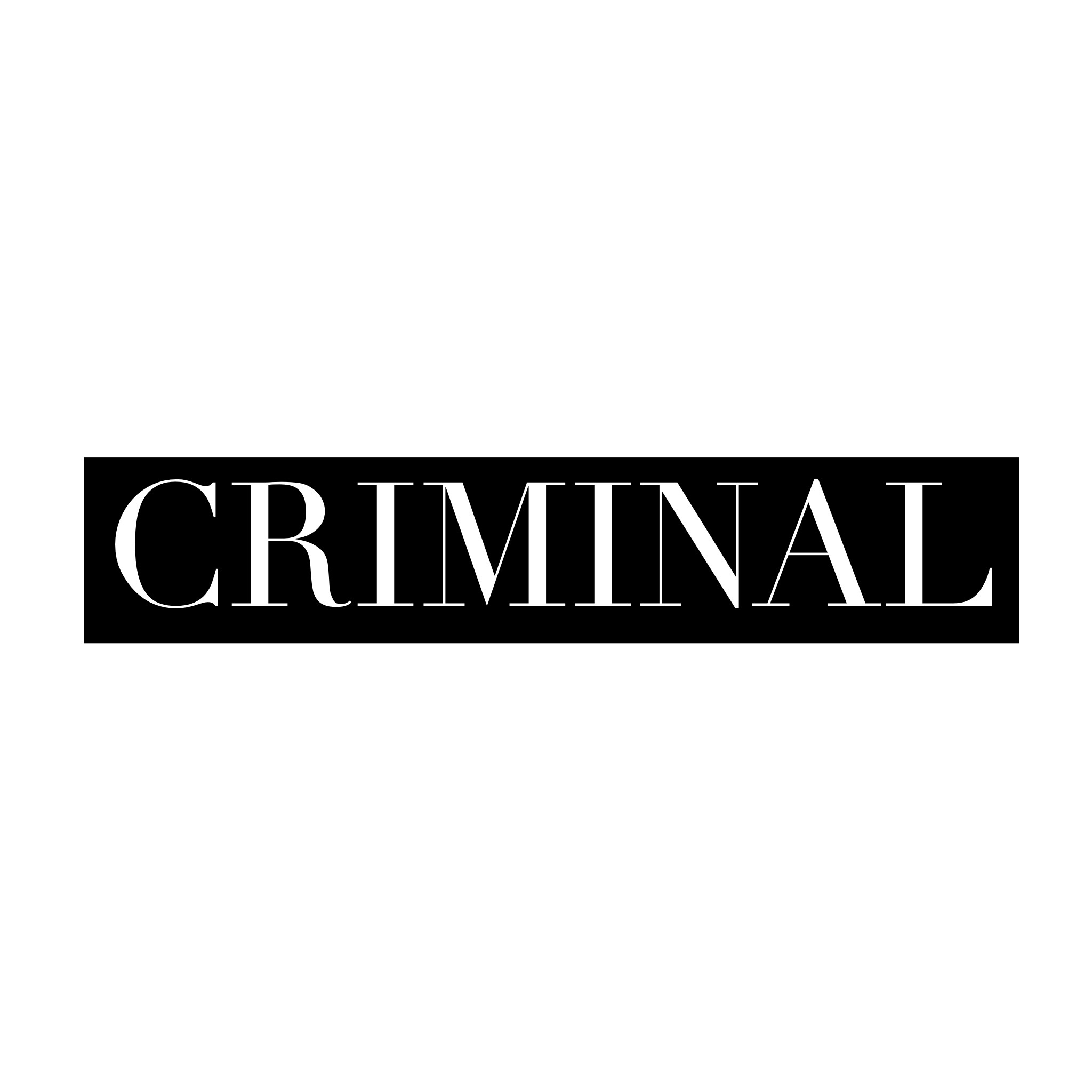 Confession:  I love true crime stories.  They are oddly fascinating. In a different life, I would be a forensic psychologist if only I’d done something with my Psychology degree.

I stumbled on Psychology late in college.  I was surprisingly good at it – exceptional, actually – if I am allowed to brag a bit.

I love trying to figure out exactly why people do the things they do – even ordinary day-to-day people. In all actuality, I probably spend too much time thinking about such things.  However, this is where my fascination with criminals in general comes in.

I want to know when what they did becomes their plan A.

When does killing someone, or stealing, or what-have-you become their best option?

At what point do you make that choice?

With all that being said, you’ll understand why the podcast, Criminal, caught my attention (http://thisiscriminal.com).

Before you jump to the same conclusions I did: don’t.  It is not what you think it is about – how someone committed a crime or how they caught the perpetrator.  There is some of that, but really, it’s just a collection of quirky little stories about people who are criminals, were criminals, or were impacted by criminals.

The episode I listened to yesterday affected me on some deeper level I haven’t yet uncovered.

It is episode 49:  The Editor.  Criminal’s website sums it up best:

In November of 1988, Robin Woods was sentenced to sixteen years in the notoriously harsh Maryland Correctional Institution. In prison, Robin found himself using a dictionary to work his way through a book for the first time in his life. It was a Mario Puzo novel. While many inmates become highly educated during their incarceration, Robin became such a voracious and careful reader he was able to locate a factual error in Merriam Webster’s Collegiate Encyclopedia. He wrote a letter to the encyclopedia’s editor, beginning an intricate friendship that changed the lives of both men¹.

I was touched by this story for many reasons.  For one, Robin [the convict] and the encyclopedia editor became pen pals of sorts even after he was out of prison.  But that is just the beginning…

He was formally uneducated but became more educated than many people simply by reading – to the point he could fact-check an encyclopedia.

It is a story of beautiful ironies, of redemption, of second chances, and of generosity, kindness, and loyalty – all while he was in prison.  It’s as if prison held his body captive, but at the same time it freed his mind and opened doors to a world he might otherwise not know.

Perhaps I’m stunned by it because it is in stories and ironies like these where I see God’s hand and His grand design of working good through pain – even if it goes largely unnoticed. It is the grandest of things aside from salvation that He does.

I’m so thankful He is the kind of God who knows better than us – who uses our pain to transform us and accomplish something better.  He never leaves us as we are even in spite of ourselves.